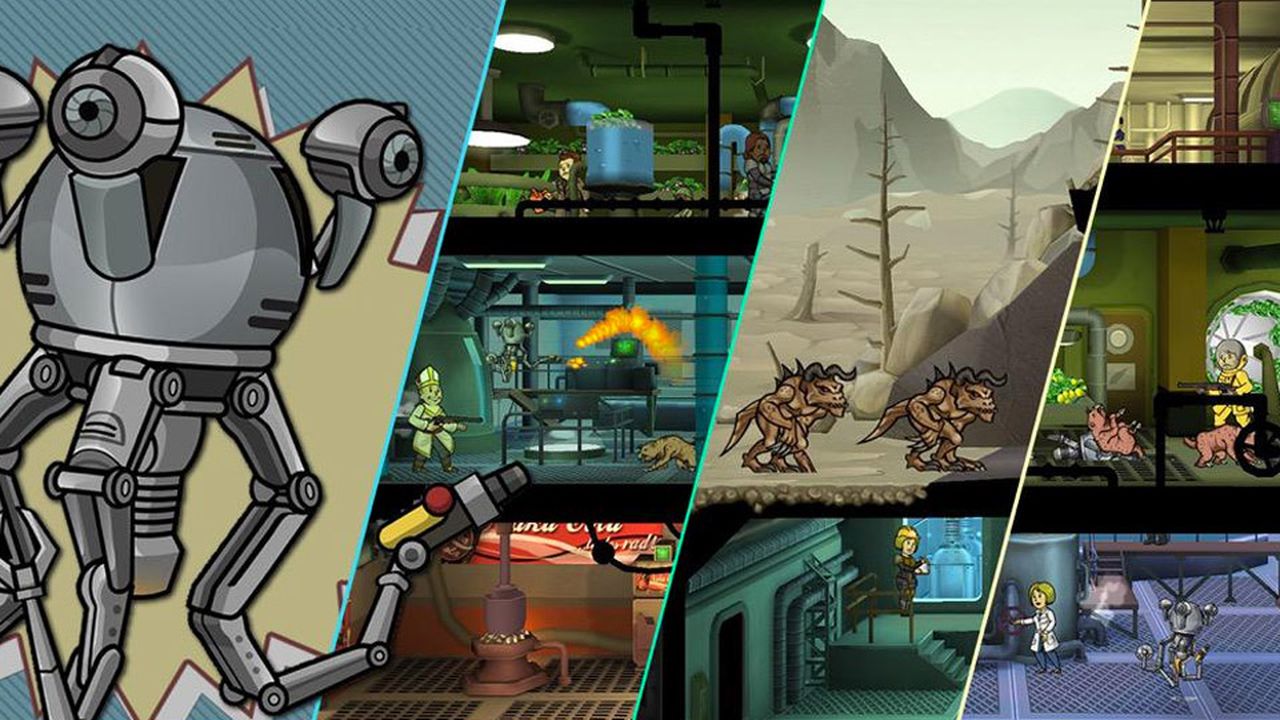 For those of you who do not own an IPhone and haven’t been able to to get in on the Fallout Shelter action over the past few months… rest easy because now you can! Yesterday, Fallout Shelter was released for all Android users meaning that it is now available to the millions who were unable to play due to the game only being offered for IOS devices. Granted, the game is basically a spectacular time-waster but then again.. what good mobile phone games aren’t?

If you haven’t played it yet we recommend that you do. Fallout Shelter is mesmerizingly addicting: create your own vault shelter world, observe the habits of your little vault dwellers as they carry out their day to day routines, maximize your efficiency, and build up your defences to hold off vicious attacks from raiders and other adversaries  (aka basically you preside over your own post-apocalyptic community as a God pulling all of the strings the entire time).  Fallout Shelter is aesthetically pleasing for a mobile game and is chock-full of classical Fallout artwork themes that should come as familiar to most.

At its core, the game is a simple city builder with the only real goal being to advance your community, defend it from oncoming attacks, and accumulate resources and other cool items. In addition, Bethesda has stated  that updates and additional content for Fallout Shelter will be periodically released for download in the future, one such update was released yesterday. In the most recent update, players have the ability to purchase a robot butler named “Mr. Handy” who can be sent on missions to the wasteland to accumulate resources and can also be used to defend the vault. However, there is one major caveat that comes along with the new update download: Deathclaws.

These creatures are widely regarded as the most formidable predators of the wasteland and have proven to be just as much of a pain in the ass in Fallout Shelter. To put it into perspective, these guys showed up without warning to my own shelter shortly after I downloaded the new content. They ripped through my vault door like a hot knife through a stick of butter and made it all the way down to the second level of my shelter before I could stop them. Many of my innocent dwellers were lost during the battle. So it goes without saying, keep this in mind when you go to download the new content!
Fallout Shelter is simple, addictively fun, and a great way to get yourself primed and ready for Fallout 4 coming this fall. Plus its a great way to burn up some time whether you’re waiting in line at the bank, the pharmacy, or at your local fast food joint to get your burger on, so check it out!