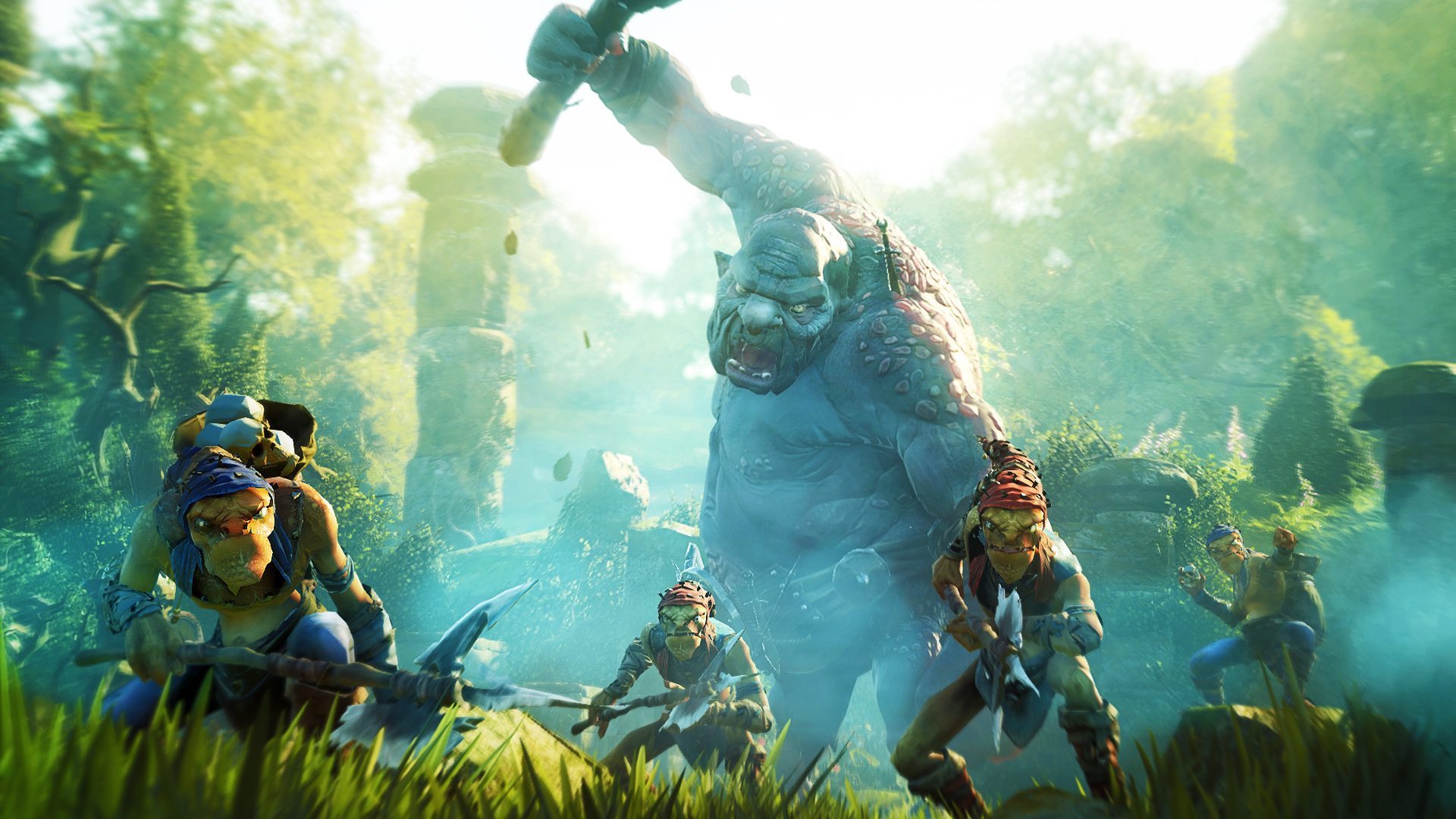 Lionhead Studios has acknowledged this week that they haven’t done the best job at explaining exactly what sort of game Fable Legends will be. According to David Eckelberry, one of the senior developers at Lionhead during a recent interview, Fable Legends has been a difficult game to layout for people because it is so “incredibly different” from what most fans have become so accustomed to in previous Fable games.

“We have a really hard time sometimes explaining what this game is,” Eckelberry told Game Informer. “It’s incredibly different. So many of our fans in closed beta or those who come up to us at shows like Gamescom and PAX East say, ‘I didn’t really know what this is. I’ve heard you guys talk about it, but I still don’t know.’ That’s fair. We haven’t done the best job at explaining what Legends is.”

Fable Legends will not be the classical Mystical-RPG experience that other Fable games have become so well known for in the past, but will instead pit players in 4v1 versus matches. Gamers will have the options to work together on a team with three other players as a hero, or they can choose to stand alone as the role of the villain where players will have the ability to set traps and utilize minions to sabotage the other team.

Fable Legends will also contain some of the original Fable elements including leveling up your character, discovering new lore, and the ability to take on story-related quests.  Gamers will also be able to purchase specific characters and other rare items in the online shop.
Fable Legends is set to release later this year for Xbox One and PC, featuring cross-play between both versions. A specific release date has not been made yet by Lionhead but we will be continuing to post updates regarding the title as they continue to come.