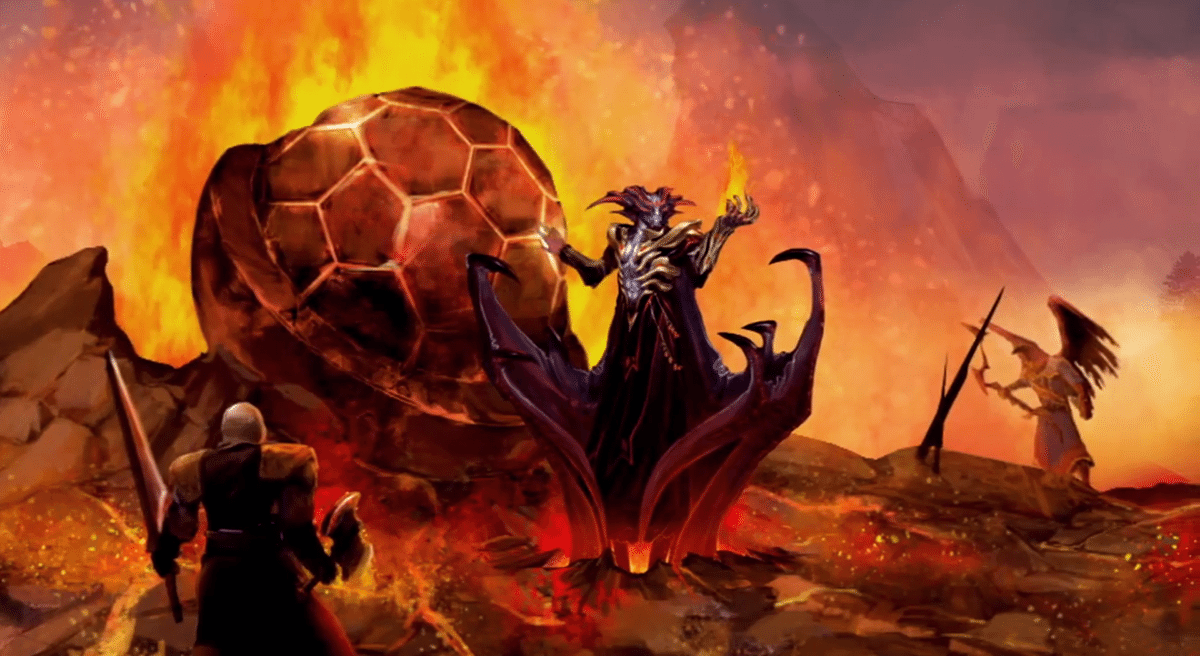 RuneScape players rejoice and be merry, because February is going to be an excellent, excellent month for you all.

Jagex revealed Sunday a whole host of new features and game upgrades, chief among them an exciting new intermediate level quest. In the newly added quest — which requires both thieving and agility to be at level 30 or above, players will get the chance to protect the famous, legendary Stone of Jas from Zamorake and his dastardly, evil shadow monsters, who’re giving it their all in a brazen attempt to steal the fabled treasure.

While this new quest by itself would have been enough to warrant great excitement and high fives all around, RuneScape is going all-in to make this month arguably the best in the history of the franchise.

Players will also see the return of the infamous and feared Wildwyrm, but — apparently — this time he’s back for good. Backed up and surrounded by his loyal lava strykewyrms, the legendary Wildwyrm beast will offer players brave enough to take on this difficult quest the absolute highest level of Prayer XP points available. This is in addition to upgrades for the Abyssal Whip, Dark Bow and the Staff of Light.

And the fun doesn’t stop there, either, if you can believe it. Last (but certainly not least), players will gain the opportunity to unlock completely brand new themed weapons, emotes and costumes, all while this entire package is topped off with a delicious Double XP weekend bash icing. Yes, seriously. You’re not dreaming — this is all going to legitimately be available this month in RuneScape.

So whether you’re a veteran player who’s playing the game for ages, or you’re a newbie looking for the best opportunity to jump into the fabled franchise, February is (rightfully) RuneScape month for all.