Everquest 2: Polls for the Upcoming Expansion Vote are Now Open 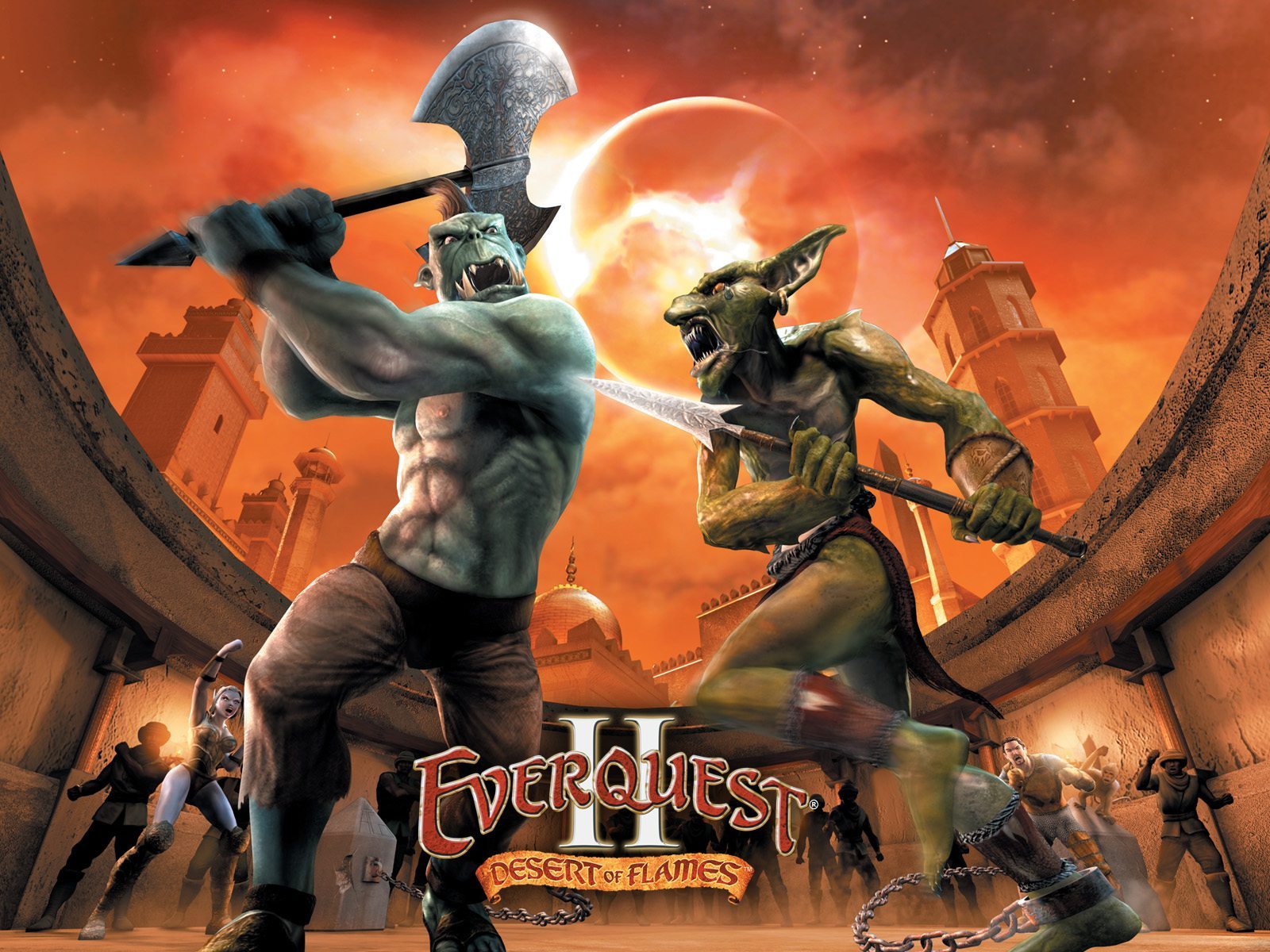 The Everquest 2 team opened up a poll a few weeks back to their users to get a feel for what the community wanted to see happen in regards to the Adventure Packs release date and the results are in. Everquest asked its users if they would like to see the new “Spitlaw” and “Bloodline Chronicles” Adventure Packs content released prior to the kickoff of the the Desert of Flames expansion release. As was to be expected, gamers responded with a resounding YES to this question with 80% of the votes in favor of the early release date. Both packs will become available this Thursday, August 20th during an update and will go live at approximately 9am PDT.

The Everquest 2 team recently announced a new poll today for the Desert of Flame Expansion that will take place over a one week period starting August 21st  at 12pm PDT through August 28th PDT.  According to the official page:

Everquest 2 also included some specific details regarding the voting process:

If you are interested in finding out how to participate in the upcoming vote or would like to know where to locate some more information on the topic, check out Everquest 2’s official forum page here.

Everquest 2: Polls for the Upcoming Expansion Vote are Now Open