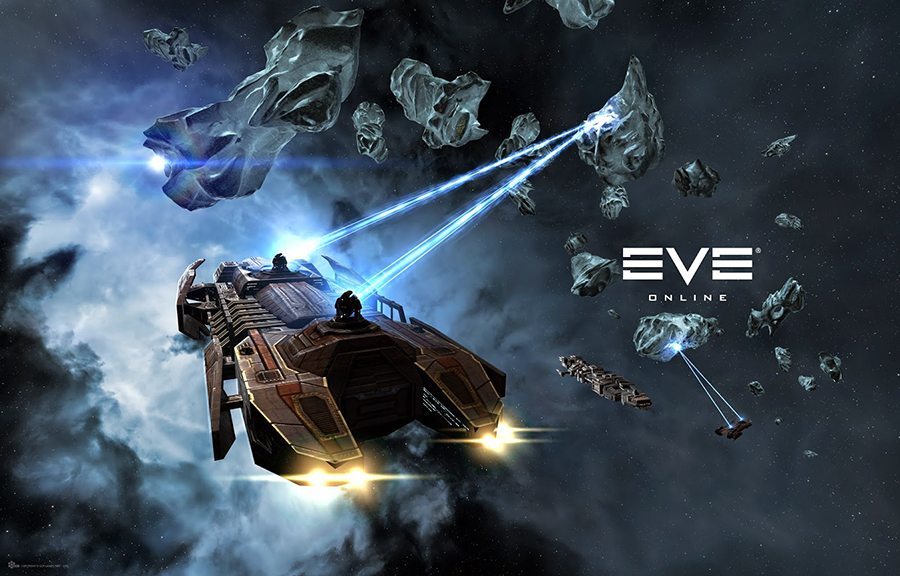 EVE Online, the space based MMO game by CCP games, just released it’s newest update, entitled Tiamat. The update introduces new game mechanics, ships, enemies, and graphics that are sure to delight fans. EVE online is a MMO game where players explore the vastness of space in a wide variety of ships while engaging in starship battles, trade and commerce, and skill progression.

In Tiamat, CCP introduces a new ship, called the Svipul, new enemies called Drifters, and new corporate tools to allow players to better manage their companies. In addition to the new items, EVE Online has also upgraded its sound and visual effects for a truly remarkable gameplay experience.

To find out more about Tiamat, go to http://community.eveonline.com/releases/tiamat/