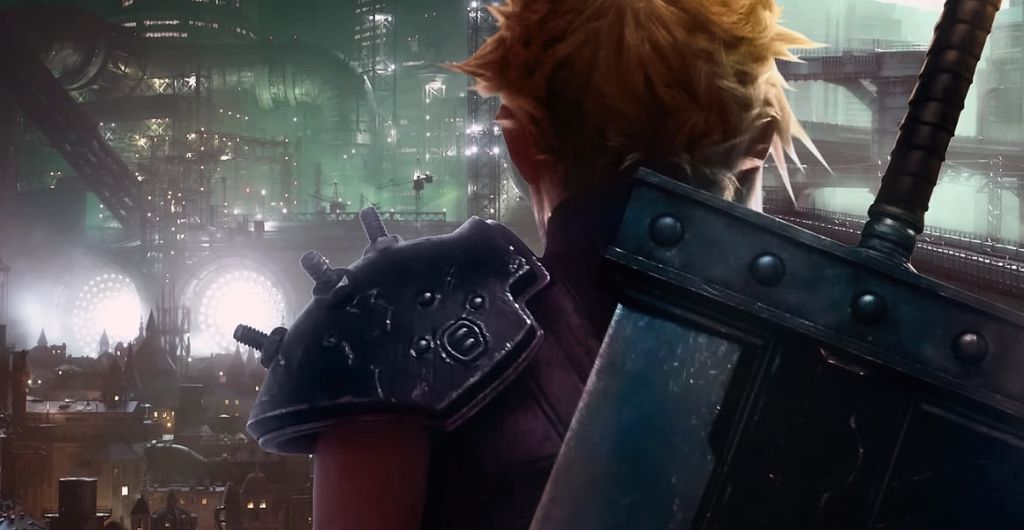 A Final Fantasy 7 remake was announced at E3 this year by Square Enix to the joy of many gamers abroad! During the most recent issue of the Official PlayStation Magazine (via GamesRadar ), game director Tetsuya Normura stated that his team will be implementing “dramatic changes” to the original games combat structure. Normura went on to state “And of course, that being said we want to clarify: We’re not going to be changing it into a shooter or something like that. We are going to be bringing dramatic changes, but we want to make sure it’s still recognizable.”

According to the report, Nomura will be pulling much of his inspiration for the Final Fantasy VII remake  from the 2005 film Final Fantasy 7: Advent Children which he also directed.  Nomura and his team will be pulling inspiration and specifically, visual references from the the movie but Nomura also went on to stress that they plan to steer clear from using any of the 3D models that were featured in Advent Children as the technology has become outdated since the release of the film back in 2005. Despite the changes that will be implemented with the remake, Nomura doesn’t intend to take away from any of the aspects of the game that have become most cherished by Final Fantasy fans.

Despite that we feel as though the combat structure in the original Final Fantasy 7 was well suited at the time, many advancements have been made in this particular field since the games original release date way back in 97. This remake presents itself as a great opportunity for the Final Fantasy team. The Final Fantasy 7 remake is rumored to release as early as early as 2016, more details to come!