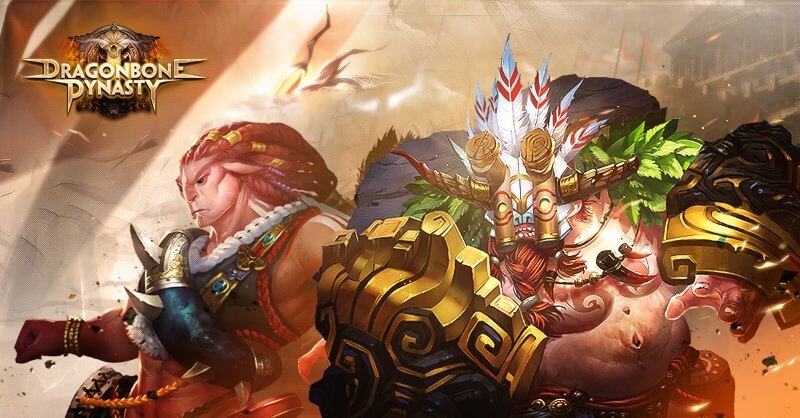 R2Games is launching their latest and greatest browser based MMORPG – Dragonbone Dynasty. This game is now available for open alpha access server as of June 27th. Dragonbone Dynasty is available for free to all players who are interested. You can sign up at the official R2Games site for the open alpha now! Start exploring the many great features of this new R2Games MMORPG such as their unique combat and allies systems, pet systems, wings system, and a rich and deep world lore.

What is Dragonbone Dynasty?

Dragonbone Dynasty is a new, and much improved, refined version of the classic browser based MMORPG. Following in the footsteps of games such as Wartune and League of Angels; although aiming to greatly surpass these strong titles. Players exist in a persistent online world populated by thousands of other players in real time. Combat is a precise, strategic, and in depth part of Dragonbone Dynasty. The combat system is based around grid-based deployment, character types, and attack initiative. The deep lore of the world is tied together by an immersive and impressive questline that ties together a great story full of memorable characters and exciting events!