Dizzel To Be Shut Down in April 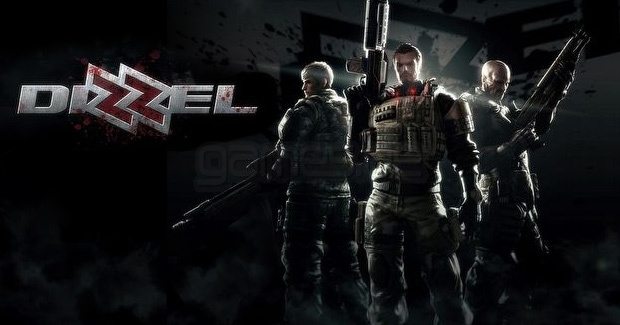 In August of last year, Game Developer OGPlanet, publishers of such online MMO games as Uncharted Waters, released an online action shooter, called Dizzel. Released on Steam, the game was met with enthusiasm and excitement, and it looked to be another hit to add to OG’s growing roster of online games.

Unfortunately, the ride was not meant to last. In a statement released by OGPlanet, they mourned the loss of this intense Korean based shooter, citing the cause of its downfall to be the closure of the game’s development studio. Although the game will not fully go offline until April 13th, several features have already been disabled, such as purchasing Astro items.

For the full statement, go to http://dizzel.ogplanet.com/en/main.og

Dizzel To Be Shut Down in April