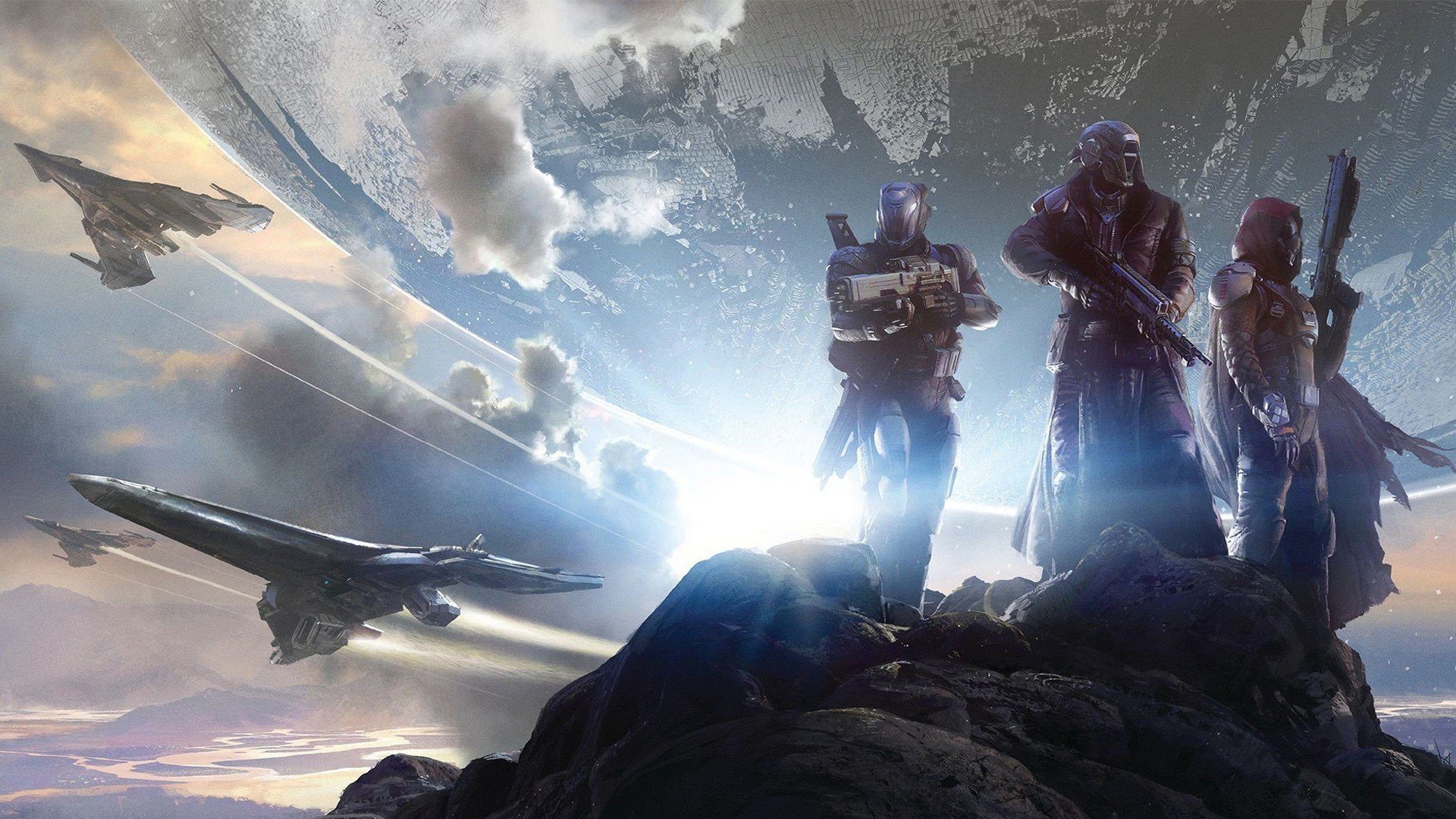 The new Taken King teaser trailer released today offers a further glimpse into what gamers can expect to see with the induction of new Destiny expansion. Bungie released the trailer to announce a live stream that they will be holding tomorrow, August 19th, at 11 a.m. Pacific time, and is intended to address leveling and investment in The Taken King. Several other specifics that are reported to be touched on during the live stream include, additional gear details, improved Tower, and light. Bungie’s community manager Deej, senior design lead Tyson Green, and executive producer Mark Noseworthy will all be present for the stream.

Despite that the teaser trailer is undoubtedly brief, there is some valuable information to be gathered from it. We were provided with a quick glance of the Exotic Weapon blueprints, which potentially hints at a way for players to alter or re-craft pre-existing exotic weapons within their inventory. Of course the details of how such a process might be conducted are anyone’s guess at this point.

The teaser also gives us a confirmation of how light will function in the The Taken King. According to the tip that pops up when hovering over a character’s gear number: “Your light score is an average of the Attack and Defense values across all of your currently equipped gear. A higher light score improves both your damage output and your defense.” Additionally, we can see that there are now 10 gear slots.

A few other educated guesses can be made after taking a look at the trailer but we don’t want to venture too far into speculation. It goes without saying that plenty of changes are coming down the pipeline with the new Taken King expansion. Take a look at the new teaser trailer for yourself and don’t forget to tune into the live stream tomorrow on Twitch to catch all the details.