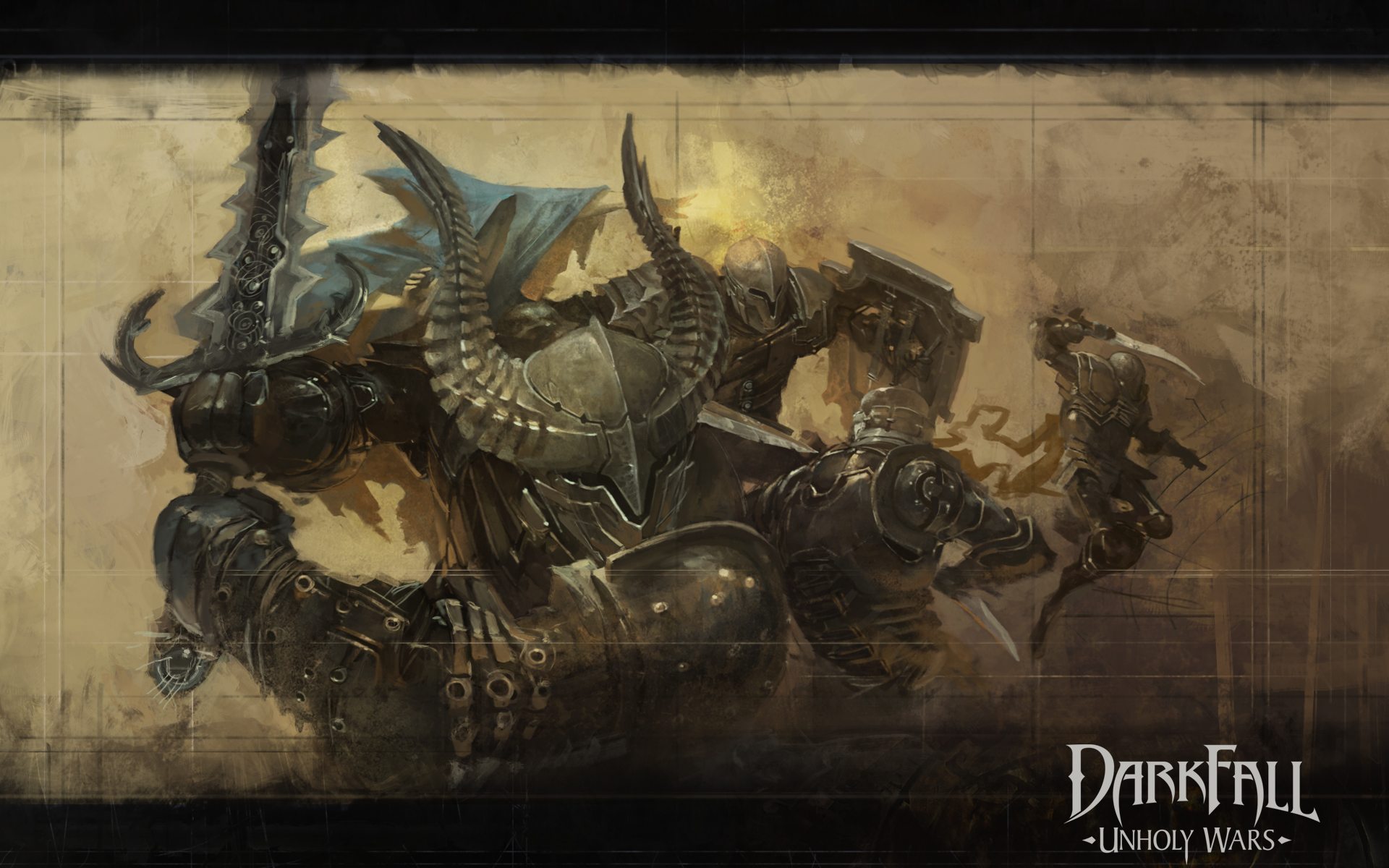 Darkfall announced it’s new “Economy Expansion” this afternoon which is reported to “probably be the largest in scope and importance to ever hit the Darkfall servers” and is aimed addressing many current issues in the game. Most importantly, the patch will encourage players to explore out into the open world and play the game actively in order to locate rare items which will provide a competitive edge during combat as well as enhance the character progression.

In addition, adjustments will be made which will increase the importance of possessing and wielding high-level items. The possessor will be granted significantly increased stats when using high-level items making the discovery of such an item that more exciting and the loss of one that more devastating. According to the patch notes on the official site the update will:

Several other changes will be made to various other components of the game including but not limited to, Resources, Gear/ Crafting Changes, Harvesting, Map, Villages, Feats, and much more. If your would like to check out the specific details regarding the update click the link here to be directed to the official post.