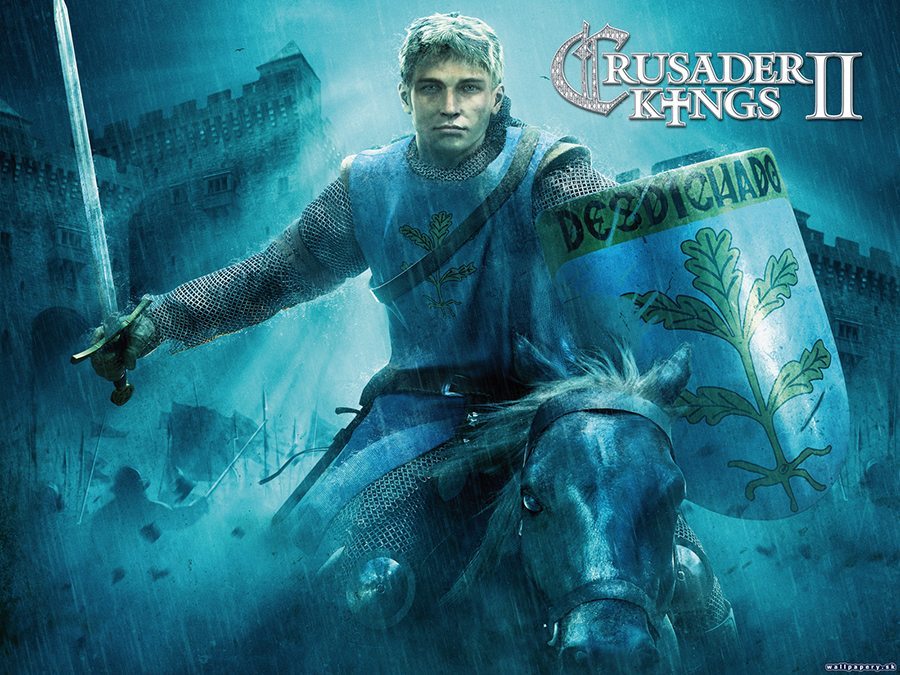 Three years ago, Paradox Development Studio introduced a new MMO game to the world, where players competed in an interactive map of Medieval Europe for control of land, power and royal titles. The game was called Crusader Kings II, and it was an instant success. Now, to mark their third anniversary, Paradox is offering discounts on the game, as well as all of the expansions and DLC to go with it.

According to the Studio, Crusader Kings II has sold over 1.1 million copies of the base game alone, with an additional staggering 2.5 million copies of the expansion sets. They owe their success to intuitive gameplay, engaging storylines, and an immersive environment that lets players really experience the medieval life. “For many thousands of people, this is their first Paradox game, and people continue to tell us about the rise and fall of their dynasties and empires. Our games at PDS have always been about stories, but Crusader Kings II gives you characters sometimes doing petty things on a grand stage. I think people like that.” says Lead Designer Henrik Fahraeus.

To take advantage of these incredible deals, go to www.paradoxplaza.com/games/featured-deals

To find out more about this legendary game, go to www.crusaderkings.com