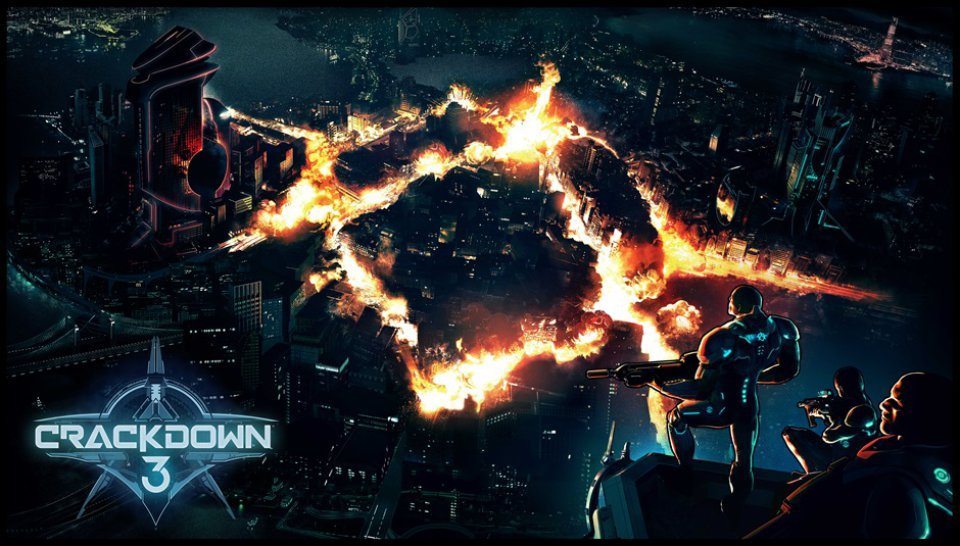 Microsoft has offered a peek into the gameplay footage for Crackdown 3 during the Gamescom 2015 presentation this morning and things are looking promising. The gameplay video showcases a massive Neo-Gothic metropolis riddled with crime and destruction. According to the trailer aired this morning:

“Crackdown three will blow up the way you play games today by introducing a revolutionary new multiplayer experience using 100 percent destructible environments. By connecting to the Microsoft Cloud, play with 20 times the computational power of your Xbox One and experience unrelenting destruction and mayhem.”

Microsoft went on to elaborate on what gamers can expect to experience in Crackdown Three stating, “Crackdown 3 is bringing you a 4-person co-operative campaign enhanced with a new dynamic story, cutting-edge weapons and vehicles, enemies you’ll love to hate — and of course, tons of orbs to collect!”

Crackdown three is set to release Summer of 2016 for Xbox One alone. Check out the video for the game trailer below.