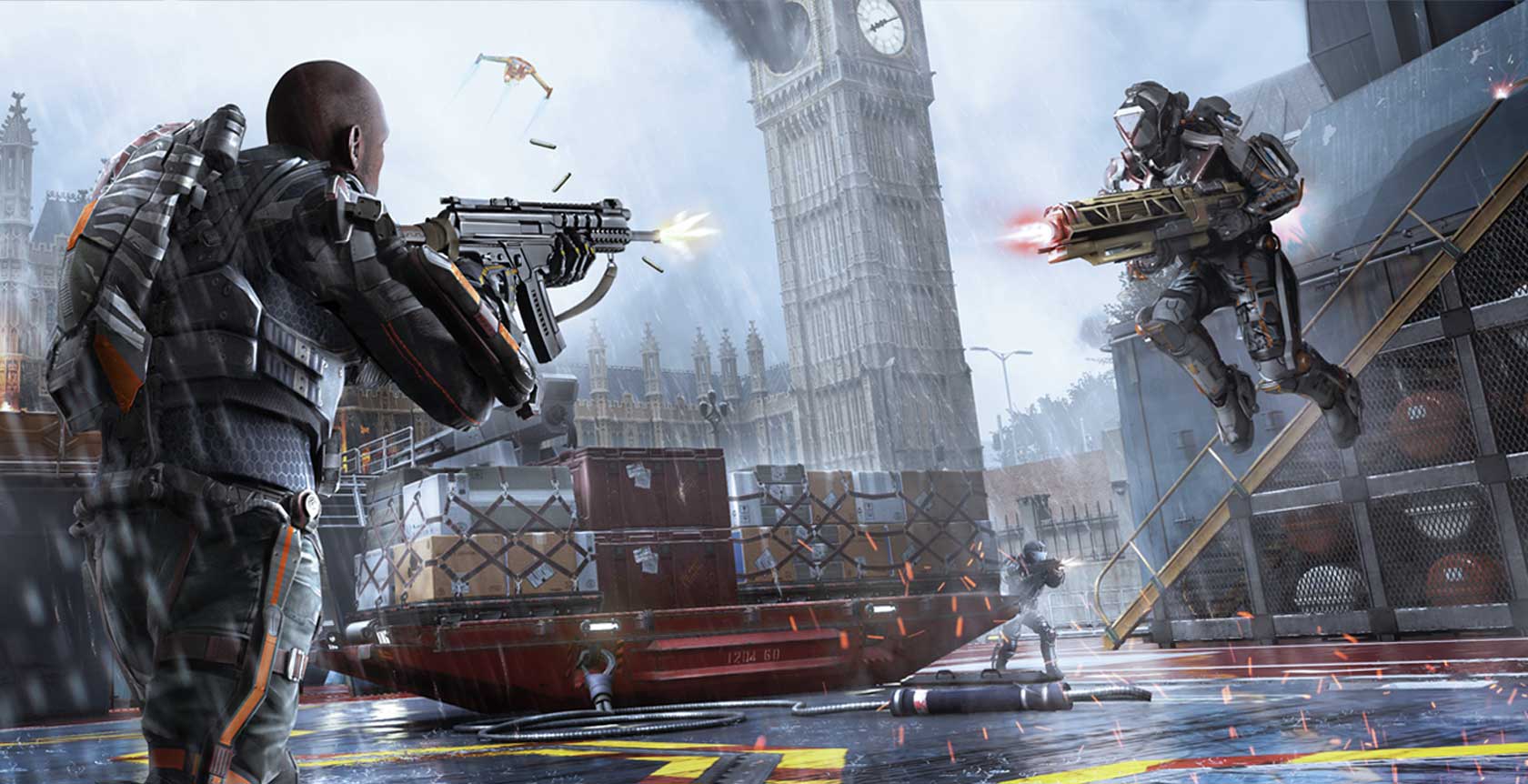 Set to release this coming week is “Reckoning,” the final chapter in downloadable content for Call Of Duty: Advanced Warfare. The update will follow the standard framework of previous DLC packages, including four new maps as well as the final chapter of the Exo-Zombies storyline.The content will first be available to Xbox One users and then PC users shortly thereafter.

According to Activision’s synopsis of Reckoning on their site gamers can expect to “Grapple their way out of ship-fired missile strikes, dodge plasma lamp explosions and boost jump off crumbling glaciers in four all-new MP maps.  The culmination of the Exo Zombies saga: Descent introduces a remote ocean Atlas survival facility, new “fused” zombie enemies, and the Trident Reflected Energy Weapon. Discover the true cause of the global pandemic and the terrible secret that Atlas has been hiding.”

The four new maps, (Quarantine, Swarm, Fracture, and Overload) are specifically designed to accommodate use of the grapple. It has also been announced that the maps will include new unique score streaks as well as interactive elements for each. 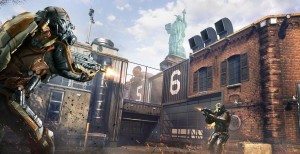 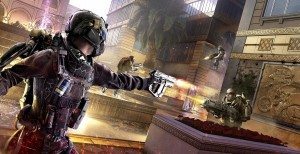 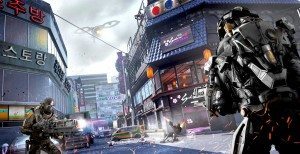 Reckoning also brings with it, the last chapter of the Exo-Zombies including the return of John Malkovich, Rose McGowan, Jon Bernthal, Bill Paxton, and Bruce Campbell as the team fights through the onslaught of crazed- corpses to find out what’s been causing the zombie pandemic!

The content is set to launch on Xbox Live August fourth with Playstation, and PC to follow shortly thereafter. For more information check out the official page for Call of Duty: Advanced Warfare “Reckoning” here.