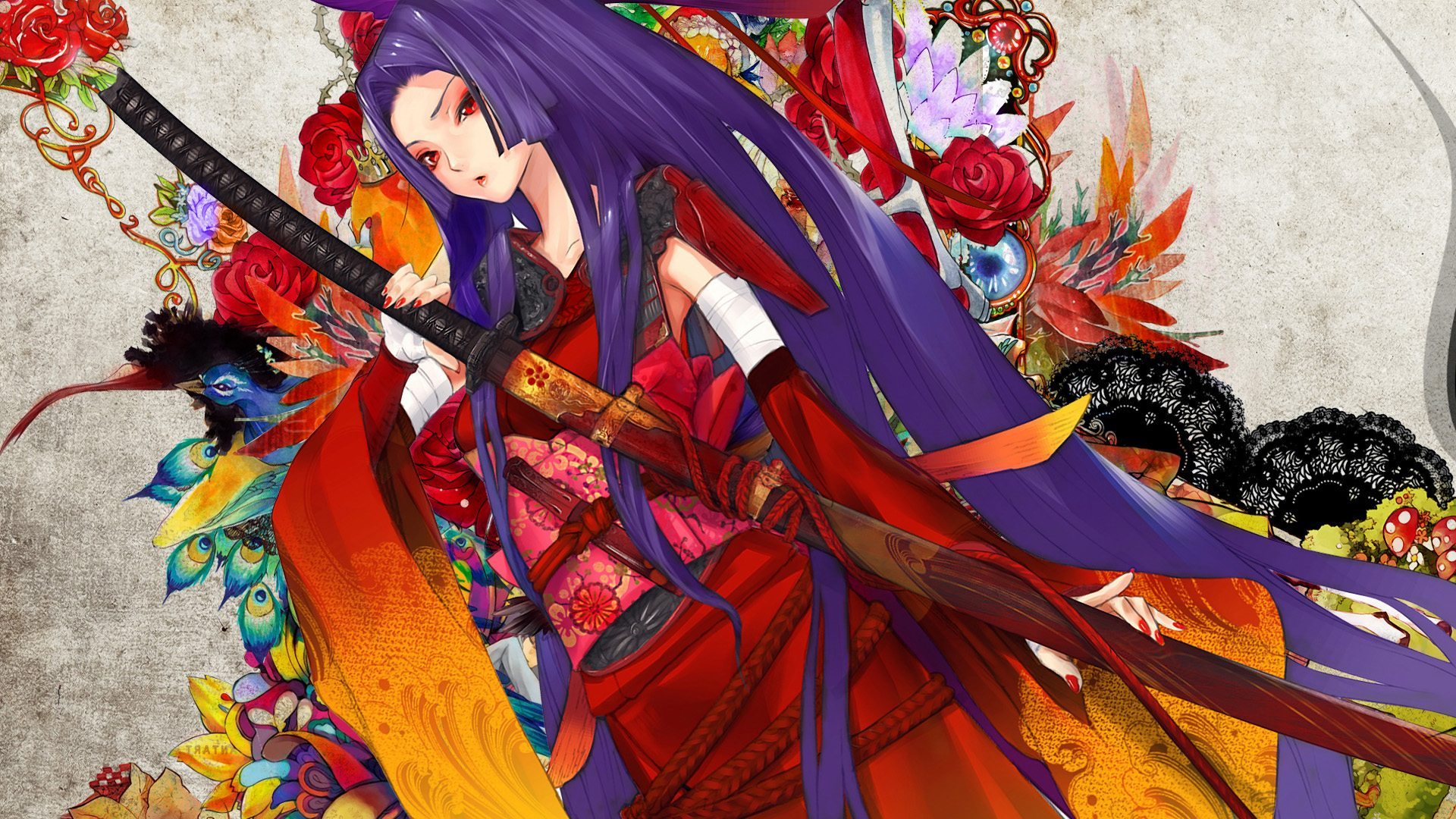 The NCsoft team has been hard at work to prepare Blade and Soul for its release in the western territories. The Wuxia-themed MMORPG is due out this Winter with the beta set to release at the end October and the official launch during the first quarter of 2016. During PAX Prime in Seattle which was held at the end of last month, NCoft announced that October 30th through November 1st will mark the first English language test, with French and German versions scheduled to start later on in November.

NCsoft also shed a little light on what fans who purchase the Founder’s Packs can expect to receive for their early investment. Outside of the extensive array of already announced items and gifts that will come along with the Master Pack, purchasers will also receive two unique costumes. One of which is ironically a Western-style cowboy attire with the sharp looking hat to boot, while the other is a white and gold traditional Eastern outfit.

“We are looking forward to putting Blade & Soul into players’ hands with our upcoming betas. Players are going to have a ton of fun with the game and given that our aim is to create the best gaming experience possible, we can’t wait to get more player feedback and implement it in the final stages of development ahead of launch.”

For any of those interested in securing beta access, you will have to head to the Founder’s Pack page on  the official Blade and Soul site and take a look at the current offerings.