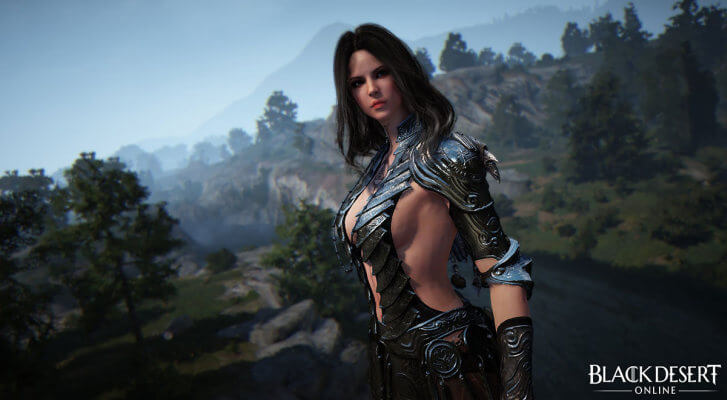 Pearl Abyss has taken action to put an end to client side hacking in regards to cooldown and skill spamming hacks in the popular free to play MMORPG Black Desert Online. These hacks have all but been eradicated thanks to a recent stealth update from the developers at Pearl Abyss. The staff at Pearl Abyss, and developers of the more popular bots for Black Desert Online, have confirmed that the recent update has caused the programs to stop functioning.

How Did Pearl Abyss Stop the Hacks?

The popular cooldown and skill spamming hacks relied on the fact that Black Desert Online calculated these elements client side, instead of server side, making them easier to manipulate. With the latest stealth patch put into place by Pearl Abyss these elements are now calculated on server side timers, making manipulating them nearly impossible. This change has broken previous hacking tools to stop them from being effective at all. This is a definite win for Pearl Abyss and players of Black Desert Online. We know we’re excited for more fair and balanced gameplay, and can’t wait to see what Pearl Abyss does next!