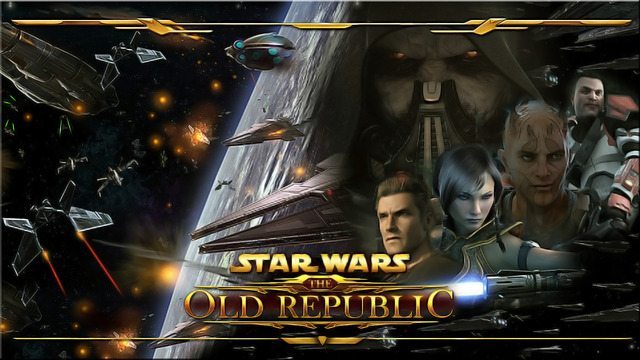 BioWare, the company behind such hits as Dragon Age: Inquisition and Mass Effect, just released a Producer’s Road Map for Star Wars: The Old Republic for the coming year. In the release, Bruce Maclean, Senior Producer for the game, outlined BioWare’s strategy for making SWTOR a better game experience in 2015.

“In 2015, we are committed to bringing you more character-driven adventures in the Old Republic universe. You’re going to see a unified story, with a focus on themes that unite our eight classes.” Maclean went on to say that they will be bringing the focus back to the fantasy of the Star Wars universe in a two pronged update release. The initial updates will be launched today and will feature two new flashpoints as well as the start of PvP season 4.

The second phase will be in mid to late spring and will feature a new storyline taking place on the planet Ziost. This storyline will directly relate to the recent cliffhanger brought about in the Shadow of Revan.

This road map comes just days after BioWare announced that they would cancel development of Shadow Realm in favor of existing games, especially Star Wars: the Old Republic. For the full statement, please visit http://www.starwarstheoldrepublic.com/info/news/article/20150209