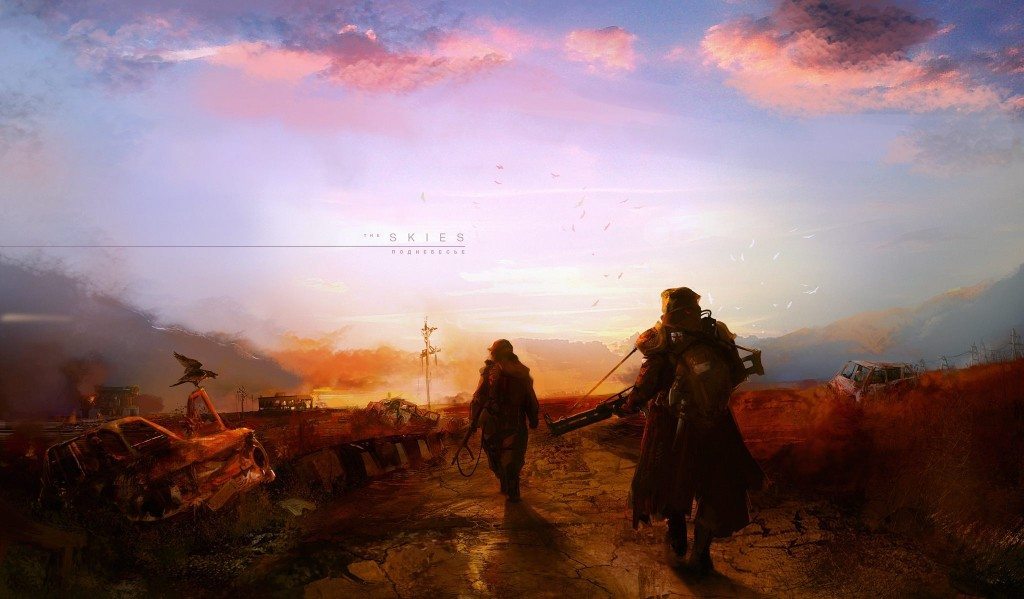 Fans of Post-apocalyptic MMORPG fare can look forward to the latest offering in the “Apocalyptic Desert Wasteland” genre, called The Skies. Created by indie developer Eforb, The Skies will be an open world, dynamically changing landscape that pits players against the harsh elements. Banding together or fighting against each other, players can choose what path they take on the road to survival, but The Skies promises that each decision will have consequences that can affect the game’s evolving storyline.

Still in production, The Skies is now accepting gamers for Alpha access to help test the game. Alpha testers will have access to the town of Kimari and the surrounding environs, a battle arena, monsters and creatures they can fight against, as well as a healthy offering of armaments to get them going on the limited quests that will be available.

Eforb hopes to release the game later in the year, where it will be available on PC, consoles, and Steam. To find out more about the game and to sign up for Alpha access, visit www.skiesmmorpg.com