A New Chapter for Runes of Magic is Coming in 2016 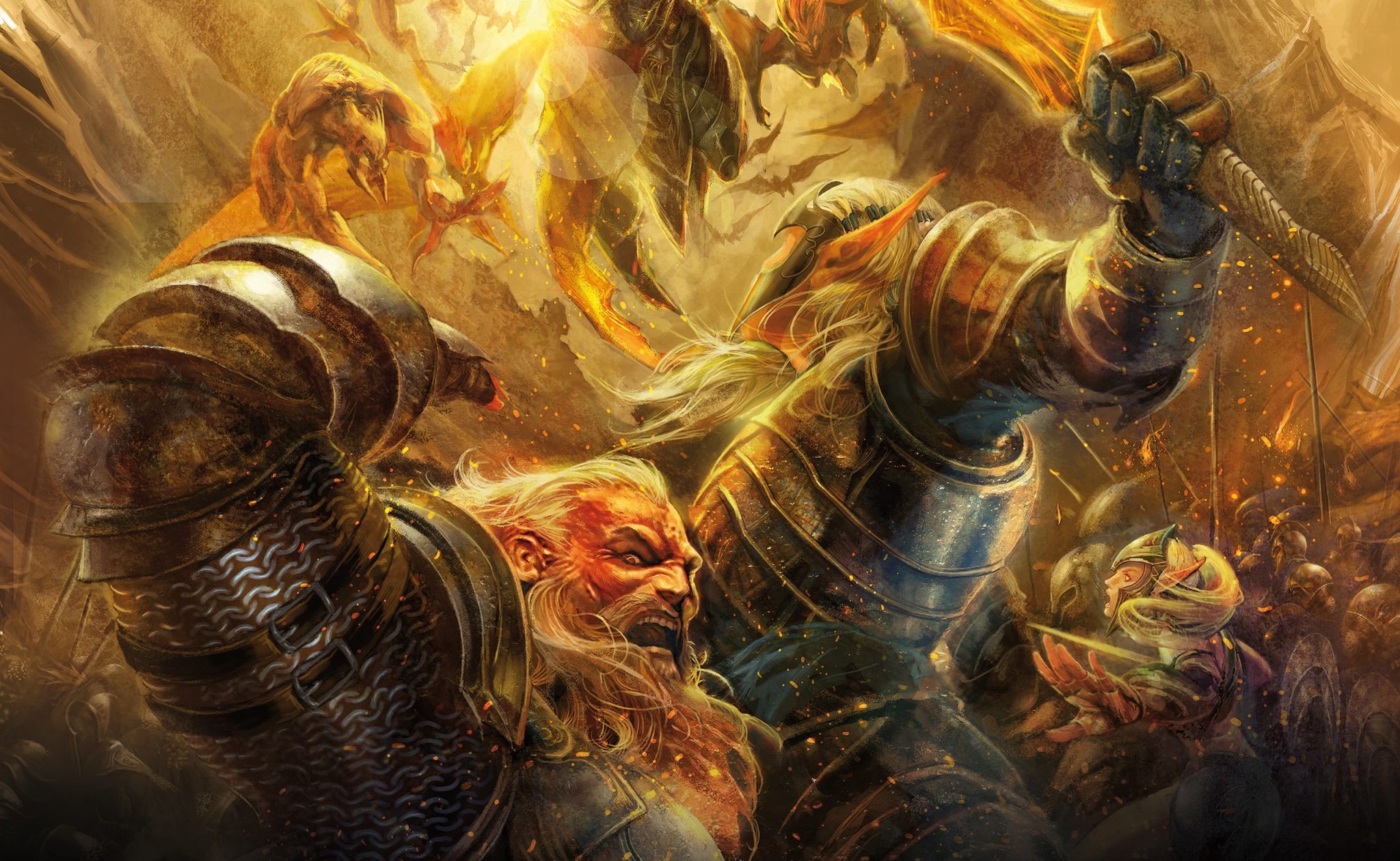 Runewaker Entertainment, the development team behind Runes of Magic have been busy at work preparing an brand new chapter for the fantasy MMO coming next year. Despite that 2015 has been a relatively quiet year for Runes of Magic, Runewaker assured that this would not be the case for 2016 in a new post on the official page which revealed what the team has been working on all this time. Runewaker cautions that these changes are subject to change as they continue to work on the update but they still wished share a some of the updates that gamers can likely to expect to come down the pipeline for 2016.

The Runes of Magic community has long desired that the Siege War feature become a permanent fixture of the game as it has only sited in the beta form previously. However, there are apparently a couple of bugs that still have to be squashed before this can become a reality according to Runewaker. Once this has been completed, Siege War will be released in its final form. The current shop that is featured in Runes of Magic will be receiving a complete overhaul with a new Gameforge Shop which will allow for a more dynamic and effective display of content going forward. Additionally The “Mirrorworld” feature will also be going live at the end of the feature with new mini dungeons and rewards.

Most Importantly, a new chapter in the continued saga of the MMO will be released during 2016. According to the official post:

“ We will be integrating new maps and instances and we are also ourselves looking forward to seeing some of the first pictures. We would like to keep the question of ‘when’ in the dark for a while longer – in its current status we think a tentative date of the first half of 2016 is close”

A New Chapter for Runes of Magic is Coming in 2016